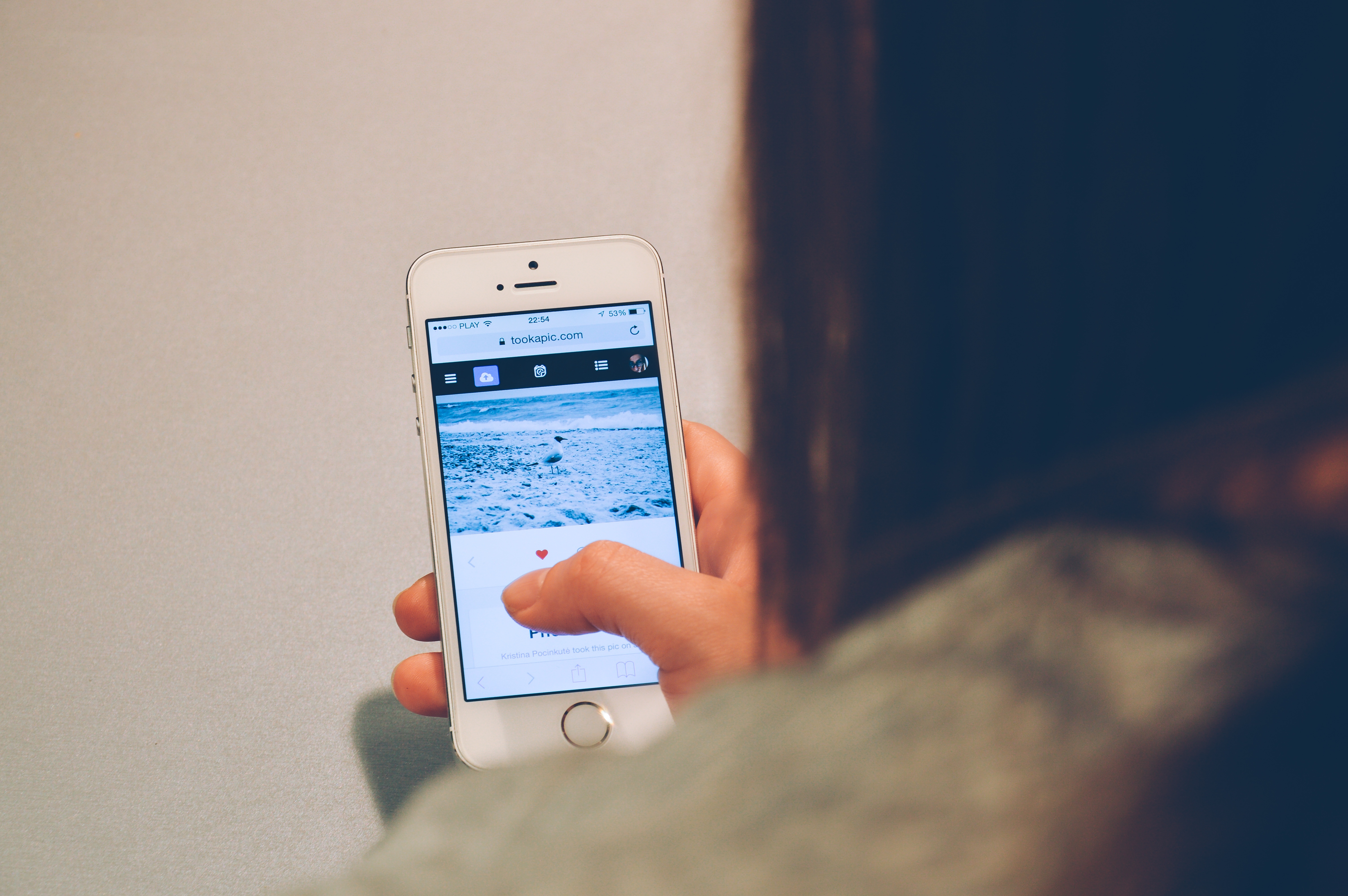 Chichester College, located in West Sussex, is one of the country’s leading institutes of further education. Chichester was found to be ‘outstanding ’across all areas in its last Ofsted report and is part of the 157 Group; an organisation which represents the top colleges throughout the country.

Samantha, the Recruitment Team Leader at Chichester cited the relationship that she formed with Vacancy Filler as being one of the most influencing motives for deciding on the partnership between the two. The Vacancy Filler team had an understanding of the needs and requirements of the college which allowed them to give an educated and sincere response to difficult, industry specific questions.

Candidate support was another of the main issues experienced by Chichester College’s HR department. Samantha commented on how the high quality of support that was given by the Vacancy Filler team extended to dealing with the technical queries from applicants.

Regarding features, Samantha underlined how valuable she sees Vacancy Filler’s reporting functions. Prior to adopting the software, Chichester’s reporting on processes such as the number of shortlisted candidates and equality and diversity was a slow and labour intensive task. The HR department now looks forward to faster reports that give more information than their manual process.

Currently, Chichester College’s hiring managers request permission to recruit new staff through a completely paper based process which leaves room for error and on a few occasions has led to lost forms. By using Vacancy Filler’s Request to Recruit module, Samantha looks forward to these issues being resolved. In all, the HR team looks forward to having a centralised process that makes life easier for all involved in the recruitment process.